Pursuant to Subsection 5(1) of The Local Government Election Act, an election shall be held at intervals of every four years and take place on the fourth Wednesday of October.

2016 elections saw a change in the office of Reeve with Jack Gibney as the new incumbent. A by-election for Jack’s previous position as Division 2 councillor brought Darren Carlson on board. 2018 elections brought Darren Carlson, Lance Gunther, and Don Shantz to their respective positions by acclamation. The next municipal election will be for Reeve, Divisions 1, 3 and 5, in 2020. 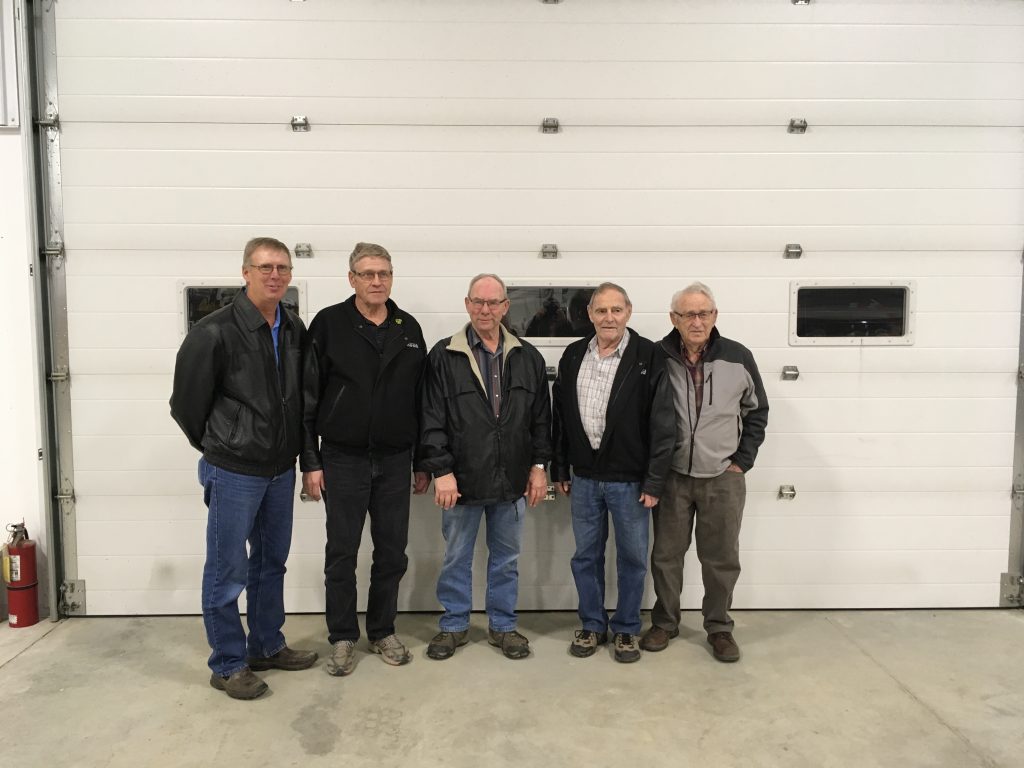